We know that Barcelona has many charms, but there are plenty daytrips in the area that you can make to get to know more of the fascinating region of Catalonia and its unique and beautiful sites. From Mediterranean towns, to natural parks, wine regions, medieval villages, there is something for everyone. Buckle up and let’s hit the road! 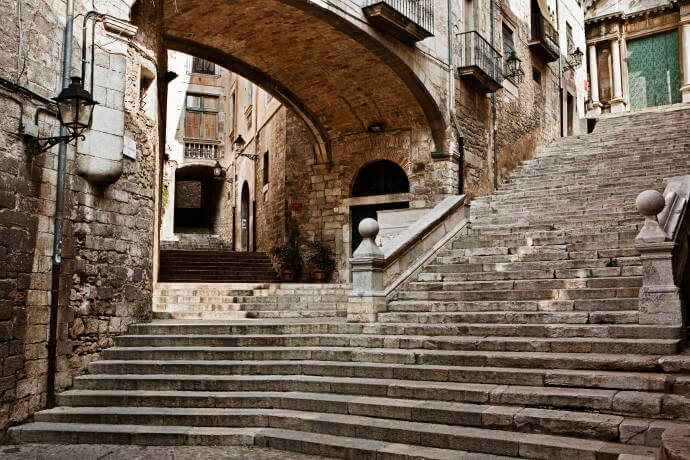 Perfect if you like: History and Game of Thrones

Known as the city of the four rivers, since it is crossed by the Ter, Onyar, Galligants and Guëll rivers, Girona has plenty of scenic bridges and colorful houses on the river banks that make up for beautiful postcards. However, it is worth to get to know its history and stunning monuments, such as Baroque Cathedral, with its imposing staircase, and the El Call, the labyrinthic jewish quarter, with its narrow streets and even an old synagogue. Girona was one of the filming locations of the popular Tv Show Game of Thrones and many streets made part of the imaginary locations of Braavos and King’s Landing.

Perfect if you like: Coastal sites and Roman Heritage

This charming port town has a fascinating heritage dating back to the Roman times, when it was called Tarraco. The narrow winding streets lead up to fascinating sites from the period that are still standing as of today. such as the Amphitheater and the Circus. The Archaeologic museums features part of the Roman wall and the Aqueduct, with the ominous name of the Devil’s bridge, sits perfectly intact 4kms north of the city. Keeping up with its reputation as a coastal site, it is possible to visit the fishermen’s quarter to enjoy delicious gastronomy made with the catch of the day. 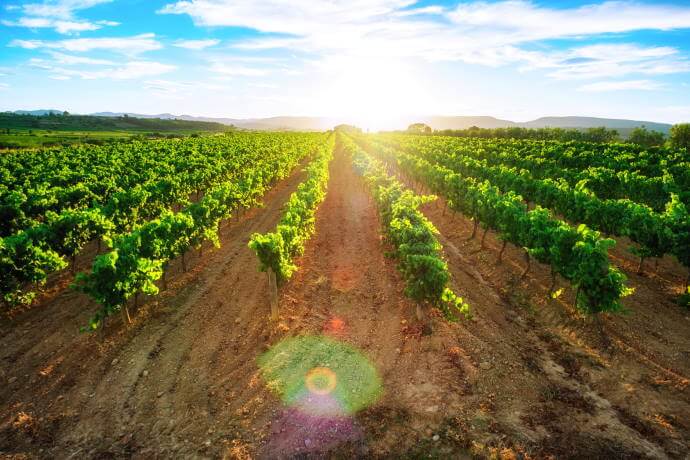 This demarcated wine region is known for the production of Cava Wine, a sparkling wine traditionally produced in Catalonia. So, while in the area, a visit to a local wine estate and producer should be a top priority to taste this sweet and fresh drink. The historic town of Villafranca de Penedés is a charming stop while driving around the vineyard landscape. Admire the medieval town houses and the Basilica with the decorated bell towers and stained-glass windows.

Known for its paradise white sand beaches, Sitges is most inviting for lovers of coastal towns and warmer Mediterranean waters. But there is more to this fishing and resort town that meets the eye. A magnet for the Franco dictatorship counterculture, in the 1960s Sitges welcomed many artists to its nest, which nowadays translates in interesting art displays and museums. The town is also a very popular destination among the LGBTQIA+ community.

Besalú will take you immediately back in time and is a true treasure and hidden gem. From the 11th century gateway bridge, to the fortified walls that hold within a very well-preserved medieval historic centre. This enchanting town has been under the rule of Romans, Visigoths and Muslims and it is the only town in Spain with a surviving Miqvé, a sacred place for jewish ritual purification baths. 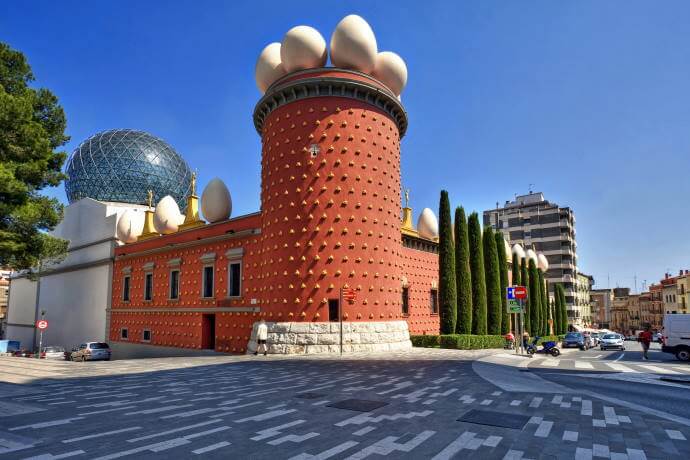 Figueres is known as the birthplace of the renown creative Spanish artist Salvador Dalí, which makes it a must-visit to all art lovers. The eccentric Teatro-Museu Dali, projected by the artist himself, is a unique voyage to the world and the mind of the master of Surrealism. The singular pink façade, with giant eggs on the roof, goes hardly unnoticed and inside you will find famous pieces such as the lip sofa, oil paintings and portraits of Dali and his wife Gala. In Figueres you can also visit the Castell de San Ferran, an 18th century military fortress and a viewpoint of the city. 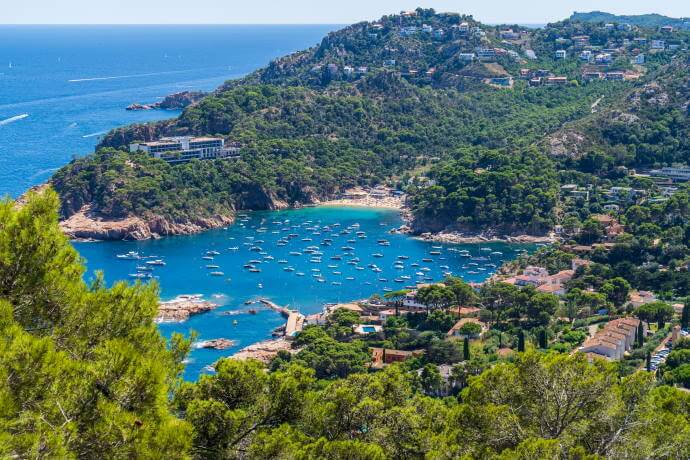 Located on the Costa Brava, Begur is one of those treasures with pristine beaches, hidden among the rugged coastline and beautiful turquoise waters. The town features small whitewashed houses that go all the way uphill until reaching the 10th century castle. The Cape of Begur offers stunning panoramic views over the coastline of Costa Brava.

The monks of the Mosteiro Scala Dei (God’s Ladder) began to plant vineyards on the hills of the region on the 12th century and this local priory gave the name to this small wine region. The production is inferior to that of other wine regions, such as La Rioja, but these wines are said to have unique properties thanks to the characteristic of the land, a fertile volcanic soil and dry summers. Aside from visiting a local producer to do some wine tastings, be sure to visit the secluded Mosteiro Scala Dei, in the mountains, and visit the small villages such as Gratallops or Siurana.

Very frequently left out of the radar, Olot sits at the base of the Pyrenees and is surrounded by four dormant volcanoes of the Reserva Natural de Garrotxa, that make up for a dramatic landscape. The city displays many modernist constructions, since, despite being occupied since the Roman times, it had to be rebuilt from the 15th century onwards, due to earthquakes in the area. You can follow along the modernist route or indulge in the traditional volcanic cuisine, that uses mostly ingredients local to Olot due to its unique and fertile soils. Olot is the perfect base to venture in the surrounding nature park.

EVERYTHING YOU NEED TO KNOW BEFORE VISITING SPAIN

OUR TOP 15 THINGS TO DO IN BARCELONA

EVERYTHING YOU NEED TO KNOW BEFORE VISITING PORTUGAL

FOOD AND WINES OF NORTHERN SPAIN